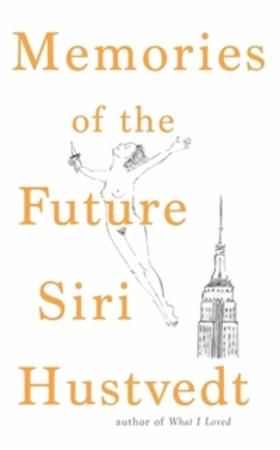 Memories of the future

A provocative, wildly funny, intellectually rigorous and engrossing novel, punctuated by Siri Hustvedt's own illustrations - a tour de force by one of America's most acclaimed and beloved writers.Fresh from Minnesota and hungry for all New York has to offer, twenty-three-year-old S.H. embarks on a year that proves both exhilarating and frightening - from bruising encounters with men to the increasingly ominous monologues of the woman next door.Forty years on, those pivotal months come back to vibrant life when S.H. discovers the notebook in which she recorded her adventures alongside drafts of a novel. Measuring what she remembers against what she wrote, she regards her younger self with curiosity and often amusement. Anger too, for how much has really changed in a world where the female presidential candidate is called an abomination?