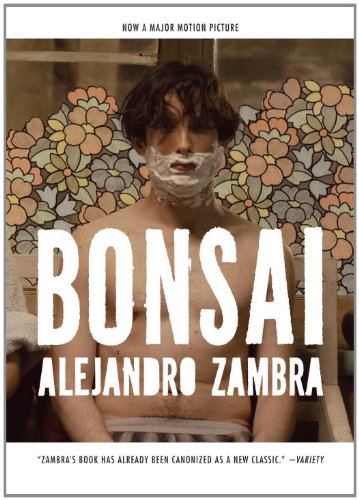 The first lie Julio told Emilia was that he had read Marcel Proust. He didn't usually lie about reading, but that second night, when they both knew they were starting something, and that that something, however long it lasted, was going to be important, that night Julio made hos voice resonant and feigned intimacy, and said that yes, he had read Proust, at the age of seventeen, one summer, in Quintero. At that time no one spent their summers in Quintero anymore, not even Julio's parents, who had met on the beach at El Durazno, who went to Quintero, a pretty beach town now invaded by slum dwellers, where Julio, at seventeen, got his hands on his grandparents' house and locked himself up to read In Search of Lost Time. It was a lie, of course: ha had gone to Quintero that summer, and he had read a lot, but he had read Jack Kerouac, Heinrich Böll, Vladimir Nabokov, Truman Capote, and Enrique Lihn, and not Marcel Proust.

That same night Emilia lied to Juliofor the first time, and the lie was, also, that she had read Marcel Proust.