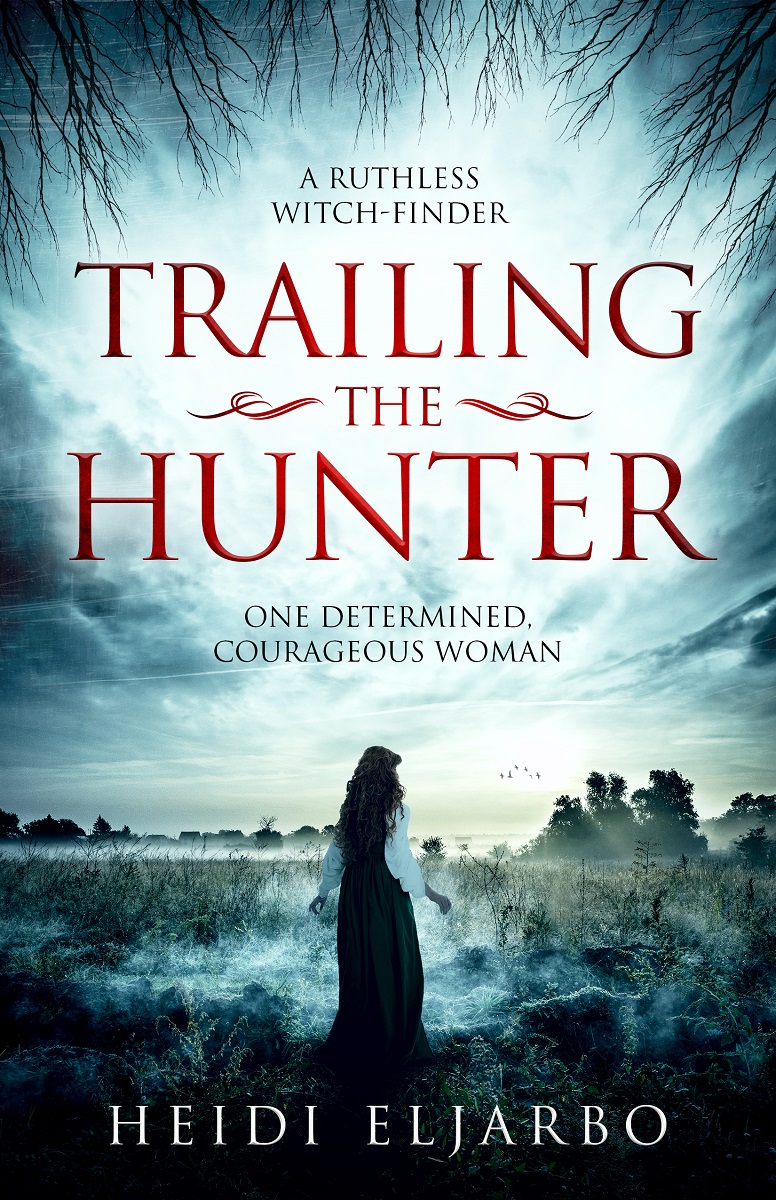 A Novel of Misconception, Truth, and Love

Opposition, courage, and determination.
Not the most pleasing qualities for a young, eligible woman.
But to some, her strength could mean life or death.

1661 in Norway.
Clara Dahl has made a decision. She has seen the dread and sorrow witch-finder Angus Hill has caused in her hometown and sets out to find him. Her goal is to fight the wrongful and wicked misconceptions about witch hunting. But the witch-finder’s influence is strong. How can she warn the villagers of something they don’t understand?

Clara’s heartfelt desire is to protect and rescue the women who are in danger without causing more harm. As Clara develops secret plots to thwart the plans of the notorious witch-finder and works to help the villagers, she finds friendship and the possibility of true love.

From the bestselling author of Catching a Witch comes the continuing story of a brave, unwavering woman who defends the innocent. Set during a tumultuous time in history, Trailing the Hunter will captivate readers.

Under cover of teaching children to read, Minister’s daughter Clara Dahl is following witch hunter Angus Hill to Berg, South Eastern Norway. She intends to stop his activity of hunting down and declaring innocent women witches, to have them burned. In her work to keep others safe, Clara gets an ally in local nobleman Christian Ivershall.

Trailing the Hunter by Heidi Eljarbo is continuing the theme from book 1, Catching a Witch. The story is set in South Eastern Norway 1661 and is about minister’s daughter Clara Dahl as she travels from her home town to settle in small village Berg (modern day Halden). Under the cover of teaching children to read, Clara is on a mission to save the lives of innocent women. English witch-finder Angus Hill is in town eager to blame village women for anything from too much knowledge of herbs to unattractive moles. He starts with convincing town councilmen to support the witch hunts, and with their approval the hunts begin again…

Main character minister’s daughter Clara Dahl is philanthropically minded and extremely well educated for a woman of the 1600s. She seems quite independent and has a mindset resembling a woman of today. I find it impressive how she manages to gather a group of trusted friends to help her cause.

Supporting character Christian Ivershall is an ex-soldier who has been born into privilege and is Lord of the Manor Ivershall. He seems to have a lot of local influence and filters every decision through what is best for the village and its people. He is as impressive as he is kind, which is why he is my favorite of this story.

I find the writing of this story to be both descriptive and vivid. I particularly enjoyed descriptions of village environments of 1661 Berg. Some extensive research of lifestyle and conditions in South Eastern Norway and area around Fredrikstad at the time must have gone into writing this story. The descriptions and character building of the women knowledgeable about herbs, healing and midwifery was a particular favorite. The story is told from different characters’ perspectives which I enjoyed a lot and I feel added depth to the plot. The story reads like a standalone but includes hints to characters and events in Catching a Witch.

My favorite part of the story was the vivid descriptions of Clara’s luxurious and abundant dinner at Ivershall, while the worst part was description of the chase of a pregnant woman through the woods. I appreciated the dramatic effect and it probably was a good element in a story from 1661. I very much enjoyed the author’s research notes at the back.

Conclusion: This is the captivating story of a strong, capable and caring woman who fights against a witch hunter for the lives of innocent women in 1661 South Eastern Norway.

Anyone who like historical fiction genre would enjoy Trailing the Hunter with its descriptions of life in the 1600s.
Similar authors to explore might be Catherine Taylor and Anne Easter Smith
Thank you to author Heidi Eljarbo for gifting me this book in return for my honest review.