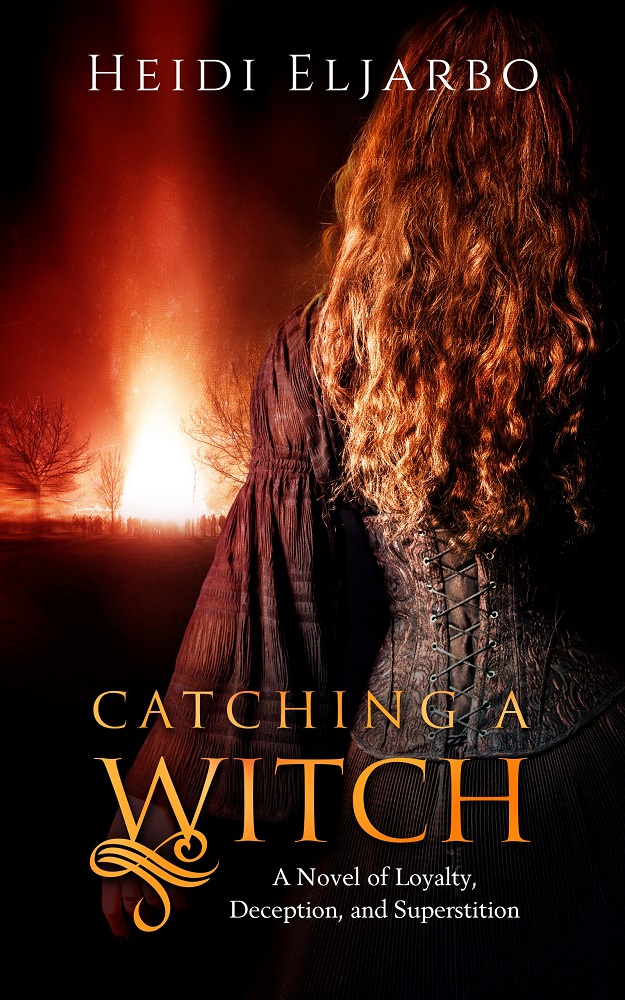 A Novel of Loyalty, Deception, and Superstition

That's when a witch-hunter comes to Clara Dahl's seaside village in Norway. She's horrified to discover how fast her neighbors and friends are to turn against each other. She soon realizes her sleepy, little, picturesque corner of the world has been invaded by evil—and it has nothing to do with witchcraft.

As neighbor turns against neighbor, Clara finds herself drawn into the fray, forced to do what she can to protect her friends and loved ones. An educated and upstanding minister's daughter, Clara speaks out against the witch-hunter's unjust treatment of those accused of witchcraft. She sees how he plays the villagers, using their superstitions and religious beliefs to make good people accept horrible things.

When Clara’s best friend Bess is accused of being a witch, Clara must make an incredible sacrifice to save not only her friend, but the entire town… before it’s too late.

In 1660, women had no voting rights, couldn’t own property, and were treated as second-class citizens. If that weren’t bad enough, many innocent women—especially poor women—were tried and executed for witchcraft. The people responsible for their deaths were often their own friends, family members, and neighbors.

Catching a Witch is a story about a young woman who's willing to do whatever it takes to protect the people she cares about most in this world.