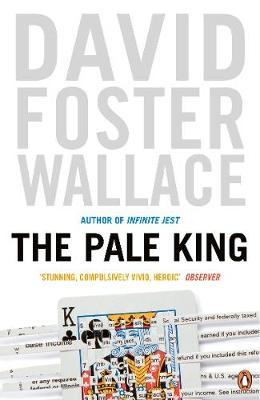 The Internal Revenue Service Regional Examination Centre in Peoria, Illinois, 1985. Here the minutiae of a million daily lives are totted up, audited and accounted for. Here the workers fight a never-ending war against the urgency of their own boredom. Here then, squeezed between the trivial and the quotidian, lies all human life. And this is David Foster Wallace's towering, brilliant, hilarious and deeply moving final novel.'Light-years beyond Infinite Jest. Wallace's reputation will only grow, and like one of the broken columns beloved of Romantic painters, The Pale King will stand, complete in its incompleteness, as his most substantial fictional achievement' Hari Kunzru, Financial Times'Archly brilliant' Metro