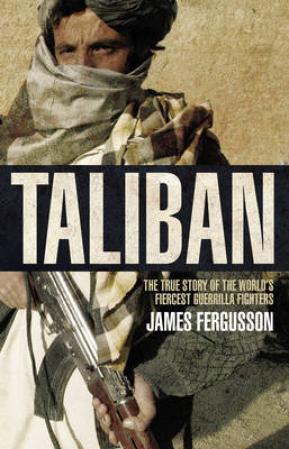 Fifteen years ago, southern Afghanistan was in even greater chaos than it is now. The Russians, who had occupied the country throughout the 1980s, were long gone. The disparate ethnic and religious leaders who had united to eject the invaders - the famous mujaheddin - were at each others' throats. For the rural poor of Kandahar province, life was almost impossible. On 12 October 1994 a small group of religious students decided to take matters into their own hands. Led by an illiterate village mullah with one eye, some 200 of them surrounded and took Spin Boldak, a trucking stop on the border with Pakistan. From this short and unremarkable border skirmish, a legend was born. The students' numbers swelled as news of their triumph spread. The Taliban, as they now called themselves - taliban is the plural of talib, literally 'one who seeks knowledge' - had a simple mission statement: the disarmament of the population, and the establishment of a theocracy based on Sharia law. They fought with a religious zeal that the warring mujaheddin could not match. By February 1995, this people's revolt had become a national movement; 18 months later Kabul fell, and the country was effectively theirs. James Fergusson's fascinating account of this extraordinary story will be required reading for anyone who wishes to understand the situation in Afghanistan, now and for the future...