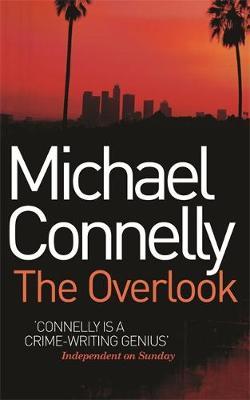 This is the 13th Harry Bosch novel.

The pulse-quickening thriller from master of suspense Michael Connelly sees Harry Bosch plunged into the dangerous world of international terrorism. When a physicist is murdered in LA it seems the killer has no fear of publicity, leaving the body on The Mulholland overlook, a site with a stunning view over the city. And when it's discovered that the victim turned over a quantity of a lethal chemical to his killer before he died, Harry knows he has more than just a single death to worry about. Alongside the forces of Homeland Security, Harry realises he must solve the murder or face unimaginable consequences.