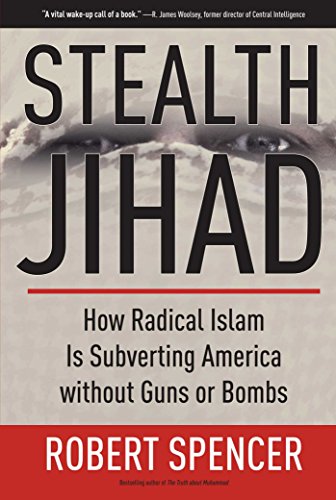 How Radical Islam is Subverting America without Guns or Bombs

Theological Aspects of Islam That Lead to Jihad

you will very frequently hear (authorities stating) that
the Islamic state, or ISIS,
a group that self-consciously refers to itself as islamic, and
trying to recruit muslims on the basis of its islamic
authenticity, "actually has nothing to do with islam".

...Which is the greater threat: jihad terror or “Islamophobia”?

Robert Spencer: The Theological Aspects of Islam That Lead to Jihad