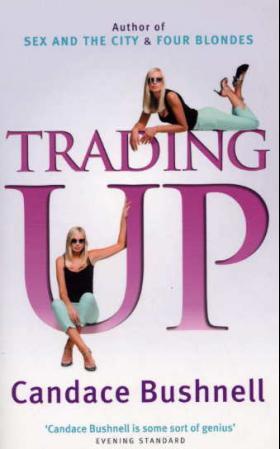 Modern-day heroine Janey Wilcox is a lingerie model whose reach often exceeds her grasp, and whose new-found success has gone to her head. As we follow Janey's adventures, Bushnell draws us into a seemingly glamorous world of $100,000 cars, hunky polo players and media moguls, Fifth Avenue apartments, and relationships whose hidden agendas are detectable only by the socially astute. But as Janey enters this world of too much money and too few morals, unseen forces conspire to bring her down, forcing her to reconsider love and friendship - and how far she's really willing to go for her dreams.