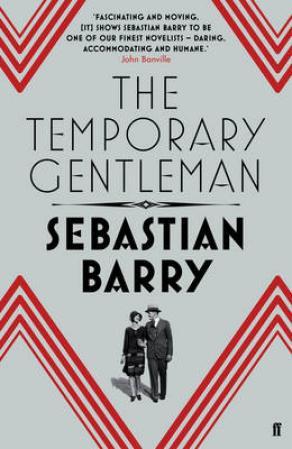 This is a stunning return from the prize-winning and best-selling author of The Secret Scripture. Jack McNulty is a 'temporary gentleman', an Irishman whose commission in the British army in the Second World War was never permanent. In 1957, sitting in his lodgings in Accra, he urgently sets out to write his story. He feels he cannot take one step further, or even hardly a breath, without looking back at all that has befallen him. He is an ordinary man, both petty and heroic, but he has seen extraordinary things. He has worked and wandered around the world - as a soldier, an engineer, a UN observer - trying to follow his childhood ambition to better himself. And he has had a strange and tumultuous marriage. Mai Kirwan was a great beauty of Sligo in the 1920s, a vivid mind, but an elusive and mysterious figure too. Jack married her, and shared his life with her, but in time she slipped from his grasp. A heart-breaking portrait of one man's life - of his demons and his lost love - The Temporary Gentleman is, ultimately, a novel about Jack's last bid for freedom, from the savage realities of the past and from himself.