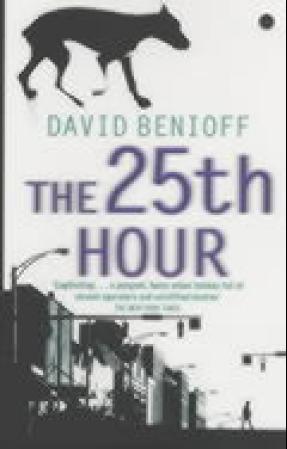 Monty starts a seven-year prison sentence for dealing drugs and tonight is his last night of freedom. His father wants him to run. His drug-lord boss wants to know if he squealed. His girlfriend isn't sure what she wants but his two friends know that if he goes in, he will never be the same.