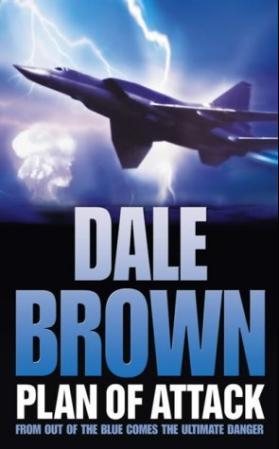 When an almost-forgotten enemy prepares a shock attack on America, only one man can see it coming. Stuck in a desk job in Air Force Intelligence, maverick pilot Patrick McLanahan uncovers disturbing evidence that the Russians are secretly arming their bomber fleet with nuclear warheads. Worse still, he realizes that despite the lessons of 9/11 the USA is still vulnerable to air attack by a determined enemy. But his warnings come too late. A flight of Russian bombers penetrate American airspace and launch devastating nuclear attacks on key airbases. As panic grips the country, McLanahan takes matters into his own hands and slips into Russia with the elite Air Battle Force rapid-response team - to strike back at the heart of the Russian bomber fleet.