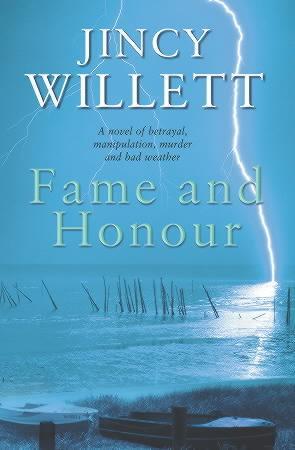 Rhode Island, New England, the present day. A hurricane is on its way and the locals are preparing to batten down the hatches. Dorcas Mather, local librarian, is less concerned by the imminent threat than about a book that's come in with the most recent delivery. It's The Abigail Mather Story - a true crime epic which supposedly tells the true story of Dorcas's sexually promiscuous sister Abigail, who's now serving a life sentence for killing her husband. As the storm rages on, Dorcas reads, rages at the inaccurate picture of her allegedly 'dysfunctional' family and the man who tore her sister's life apart. Then she tells us the 'real truth' about the murder.