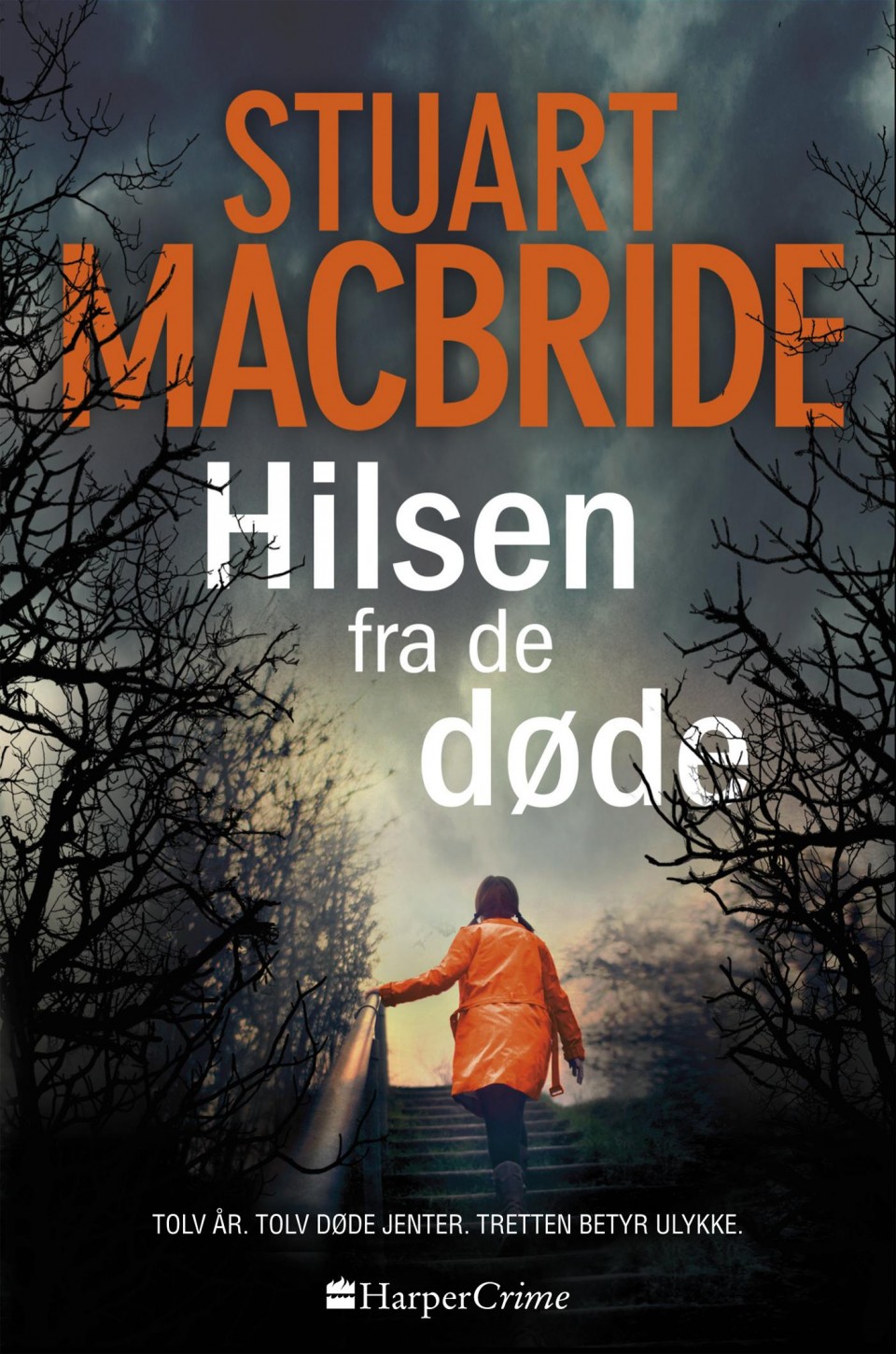 Birthdays for the dead

The gritty new standalone crime novel from the No. 1 bestselling author of Shatter the Bones and Dark Blood Detective Constable Ash Henderson has a dark secret! Five years ago his daughter, Rebecca, went missing on the eve of her thirteenth birthday. A year later the first card arrived: homemade, with a Polaroid picture stuck to the front -- Rebecca, strapped to a chair, gagged and terrified. Every year another card: each one worse than the last. The tabloids call him The Birthday Boy. He's been snatching girls for twelve years, always in the run-up to their thirteenth birthday, sending the families his homemade cards showing their daughters being slowly tortured to death. But Ash hasn't told anyone about Rebecca's birthday cards -- they all think she's just run away from home -- because if anyone finds out, he'll be taken off the investigation. And he's sacrificed too much to give up before his daughter's killer gets what he deserves!