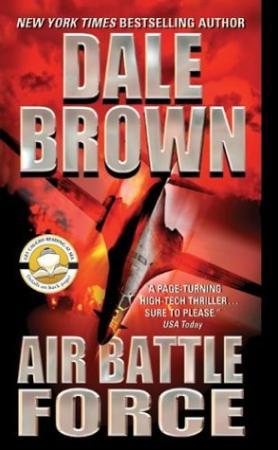 Patrick McLanahan has a shot at redemption as he takes aerial warfare into unknown territory in a heart-racing new adventure. Still smarting from recent losses, the brilliant but unpredictable former USAF Major General is accepted back into the fold and assigned a simple task: devise and build the air combat unit of the future. McLanahan's answer: the Air Battle Force - a rapid-response team of elite commandos protected by state-of-the-art body armour and supported by an armada of unmanned planes. His idea is soon put to the test when the oil-rich Republic of Turkmenistan becomes a battleground between Taliban insurgents, former Soviet overlords, Iranian opportunists and American oil companies and politicians. But can a handful of commandos half a world away, aided by an unproven force of robot warplanes, fight and win a war in which seemingly everyone - even 'friendly' forces at home - want them to fail?