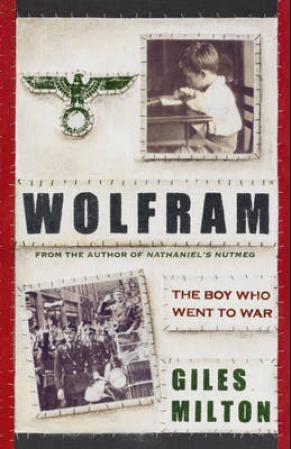 the boy who went to war

The Allied bombers screamed in from the sea, spilling hundreds of shells onto the troops below. As the air filled with exploding shrapnel, one young German soldier flung himself into a ditch and prayed that his ordeal would soon be over. Wolfram Aichele was nine years old when Hitler came to power: his formative years were spent in the shadow of the Third Reich. He and his parents - free-thinking artists - were to have first hand experience of living under one of the most brutal regimes in history. Wolfram: The Boy Who Went to War overturns all the cliches about life under Hitler. It is a powerful story of warfare and human survival and a reminder that civilians on all sides suffered the consequences of Hitler's war. It is also an eloquent testimony to the fact that even in times of exceptional darkness there remains a brilliant spark of humanity that can never be totally extinguished.