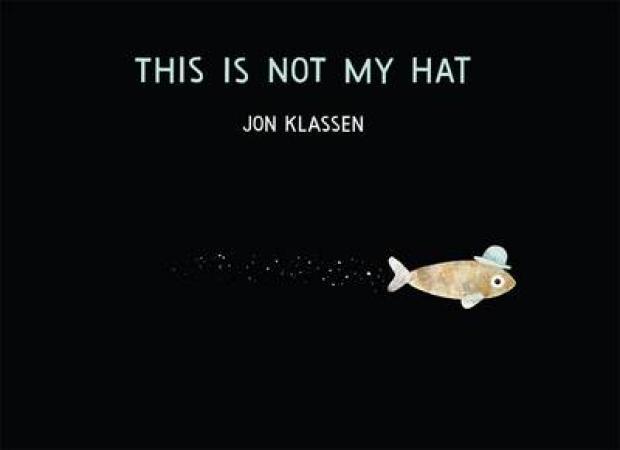 This is not my hat

A sneaky fish learns a lesson in crime and punishment in the bestselling, multiple award-winning sequel to I Want My Hat Back. In the first and only title to win both the prestigious Kate Greenaway and Caldecott Medal, and by the illustrator of the bestselling I Want My Hat Back and Sam and Dave Dig a Hole, a tiny fish proudly wears a blue top hat. It fits him perfectly. Problem is, trouble could be following close behind...So it's a good thing that the enormous fish he took it from won't wake up. And even if he does, it's not as though he'll ever know what happened, right? With so many emotions conveyed in just the glint of an eye, visual humour swims to the fore in this thrillingly original, perfectly-paced cautionary tale.