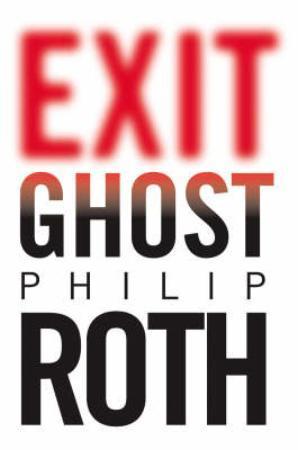 Like Rip Van Winkle returning to his hometown to find that all has changed, Nathan Zuckerman comes back to New York, the city he left eleven years before. Alone on his New England mountain, Zuckerman has been nothing but a writer: no voices, no media, no terrorist threats, no women, no news, no tasks other than his work and the enduring of old age. Walking the streets like a revenant, he quickly makes three connections that explode his carefully protected solitude. One is with a young couple with whom, in a rash moment, he offers to swap homes. They will flee post-9/11 Manhattan for his country refuge, and he will return to city life. But from the time he meets them, Zuckerman also wants to swap his solitude for the erotic challenge of the young woman, Jaime, whose allure draws him back to all that he thought he had left behind: intimacy, the vibrant play of heart and body. The second connection is with a figure from Zuckerman's youth, Amy Bellette, companion and muse to Zuckerman's first literary hero, E.I. Lonoff. The once irresistible Amy is now an old woman depleted by illness, guarding the memory of that grandly austere American writer who showed Nathan the solitary path to a writing vocation. The third connection is with Lonoff's would-be biographer, a young literary hound who will do and say nearly anything to get to Lonoff's "great secret". Suddenly involved, as he never wanted or intended to be involved again, with love, mourning, desire, and animosity, Zuckerman plays out an interior drama of vivid and poignant possibilities. Haunted by Roth's earlier works - the melancholy comedy of "The Ghost Writer", the counterpoint of the imaginary and the real in "The Counterlife", the distinctive dialogues of "Deception" - "Exit Ghost" is a reminder of Roth's incomparable style and themes and an amazing leap into yet another phase in this great writer's insatiable commitment to fiction.