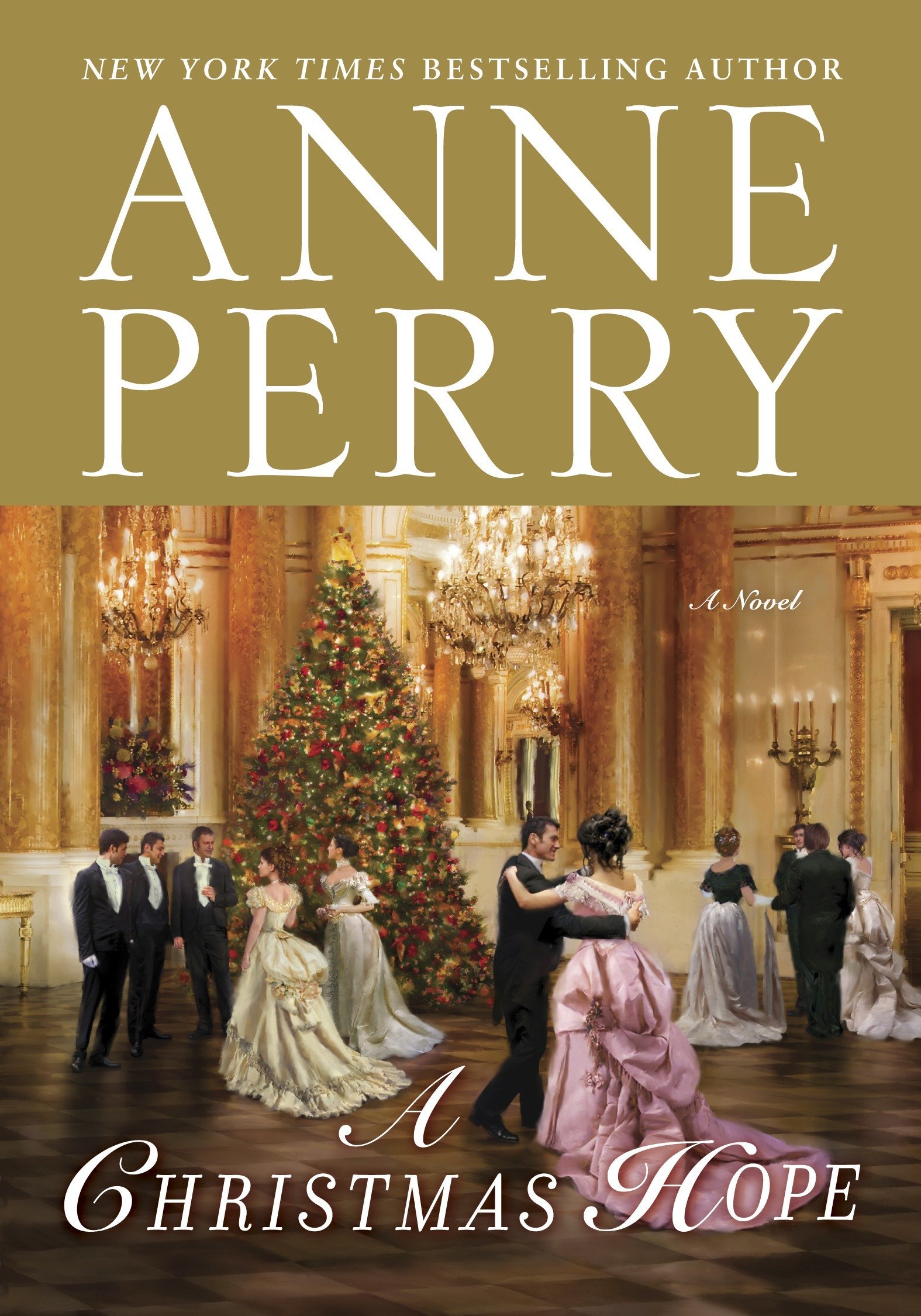 Setting of the story
This story is set in Victorian London, even though the year is not specified in this one. It is about Claudine Burroughs, a wealthy woman volunteering in Hester Monk’s charity run Clinique for sick or injured prostitutes. As she has no children of her own, she is trying to find something meaningful to do with her time. She lives in a desperately unhappy marriage, so the work becomes a means to get away from her husband who tries to make her stop volunteering.
Claudine and her husband take part in a ball as usual, only this time there is a serious incident taking place in the garden of the manor house. 4 drunken men and a prostitute are involved. She has been attacked, is unconscious and bleeding badly. Claudine sets out to help her and to discover what really happened. The prostitute suffered a serious blow to parts of her head and face, but there are no witnesses as to who actually struck her. When Claudine arrives to help, poet Dai Tregarron is bending over her trying to revive her, and is subsequently blamed for the sinister deed. However, he denies having attacked her. Claudine believes him and tries to carve out information about what really happened. Who did actually strike the victim Winnie Briggs?
The endless work Claudine has done for years keeping in contact with members of society has resulted in her having a substantial social capital which becomes crucial as this story progresses. She uses her connections for all they are worth to carve out information. Backdrop to the story is the extensive Christmas celebrations, and the fun and games which are on everyone’s mind. All members of society feel it important that nothing gets in the way of all the partying planned for the Christmas season.

The Characters
Claudine has a difficult, unhappy, arranged marriage to her husband. The volunteer work at Hester Monk’s Clinique for sick and injured prostitutes gives her a sense of accomplishment and positive input she certainly does not get at home, or when going to charity committees like her husband wants her to.
Husband Wallace doesn’t love his wife. He is consumed with the craving for more and more wealth, power and standing in society and treats his wife as a tool to help him achieve this. He tries to prevent Claudine from doing charity work, having relationships with people he doesn’t know and generally having a life and a mind of her own. I really found him an appalling person. I could notice no positive traits whatsoever, save for the fact that he did not drink or gamble. Maybe Perry made him a bit one-dimensional, but he was probably perfect for the husband role in this story.

My Overall Thoughts
I have read quite a few of Anne Perry’s Christmas stories and find them enjoyable and interesting each in their own unique way. This one I felt kept quite a bit of focus on the importance of nothing interfering with the fun and games of Christmas celebrations. Not even a murder. Society are trying their best to cover up the attack on the prostitute as she is not wealthy, important or connected and therefore in their heads it would be best to forget about her and let fun and games of the Christmas season have priority. It all becomes a curious and shallow mix of Christmas cheer and murder investigation. Short as it is, only 154 pages, this story manages to unsettle me. I feel sad and angry about the total disregard for the victim, but pleased to see that there seems to become a sense of urgency to do the right thing and tell the truth towards the end.
I enjoyed reference to the quite new custom emerging which was the sending of Christmas cards. This would probably set this story around 1843 when the first Christmas card was sent. A Christmas Hope - Christmas Story #11 is recommended for fans of Anne Perry’s previous extensive number of works and for readers of crime fiction in general.
My rating: 4 stars / 5
(All opinions are my own)