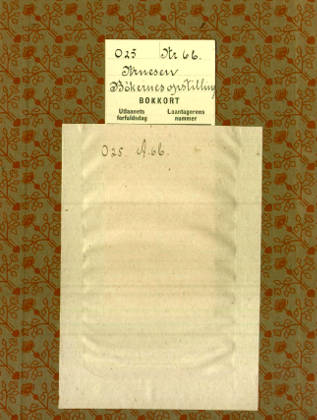 In 1948, the UN General Assembly adopted
the Universal Declaration of Human Rights,
supposedly a legally binding
'contract' for all nations.

It sounds good, as do most of the intrusive UN treaties.
Article 18 upholds
"the right to freedom of thought, conscience and religion..."

Article 19 affirms
"the right to freedom of opinion and expression...."

But all the lofty promises were shattered by Article 29, which states
that

"these rights and freedoms may in no case be exercised contrary
to the purposes and principles of the United Nations."

Does the next quote remind you of Soviet Russia
where dissidents were kept in mental hospitals for the criminally insane ?

"There is always a danger that increased personal independence
will decrease the social capacity of an individual....
It often makes an individual so insensitive in his relations to others
as to develop an illusion
of being really able to stand and act alone --

an unnamed form of insanity

which is responsible for a large part of the remedial suffering of the world."

spoil the harmony
of the collective society

which is coming, where everyone is interdependent.”

[In other words, Biblical thinking, which calls for
individual accountability to God, obstructs the socialist agenda.]

"leading groups of scientists in 40 countries have warned that
the waveforms of 5G can be particularly harmful, not just to humans
but to all living species.
And I can tell you as a military man, that one of the waveforms from 5G is
incredibly close - in terms of electronic waveforms, really not much different
from the new microwave weapon called Active Denial, that is now in use for
'crowd control', to subdue and bring down crowds. And that is known or reputed
to cause visual disturbances, certainly neurological disturbances, heart
disturbances, etc. This can also be beamed from aircraft. Incredibly close to one
of the frequencies on 5G - it's mathematically complex, but makes a damn good
weapon. And we are now producing this- and handling it to toddlers! "

THE LEAKED SPY TOOL THAT HACKED THE WORLD

Sure, people can band together and form a society
that restricts actions that they agree impede their collective goals.

But, if another group takes power and decides to pursue goals that
allow for previously restricted actions to be unrestricted,
there is no outside authority to which those who disagree
can appeal to. Might makes right.